“This one looks and smells different.  You’ve gotta have a smell.  Smell that,” John Salley says, extending two different tomatoes to me, one organic, and the other farmed with pesticides. The difference is unmistakable.  The organic produce smells rich and earthy while the other one smells like nothing at all. 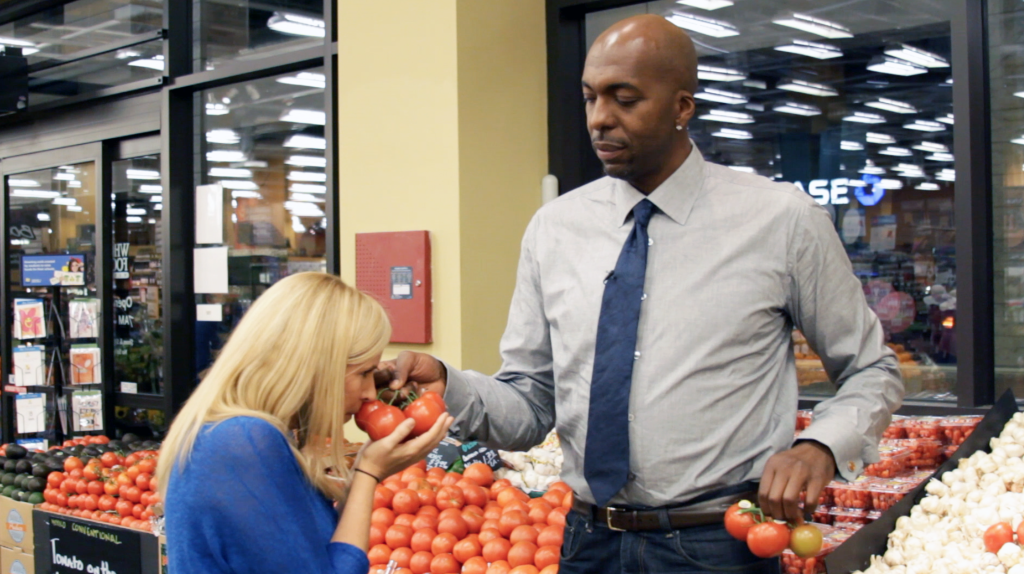 The six foot eleven inch tall former Detroit Piston, and vegan, is giving me a tour of his local Whole Foods Market in Tarzana, California, and showing me how he shops for his family, including his wife and his children “who are growing like wildebeests.”

I wore my absolute highest heels to meet with the actor and NBA star, but he still towered over me.  John has quite a commanding presence, but as we toured the aisles of Whole Foods, I realized how down to earth he really was, even though I had to crane my neck to make eye contact with him.

John Salley’s saga is pretty incredible. He spent 15 years in the NBA and became the first NBA player to win four championships with three different teams, which he says can be attributed to his healthy diet. He is also well-known for his 7 years co-hosting the Emmy nominated show, “The Best Damn Sports Show Period,” as well as acting in numerous films and TV shows.

John is hardly the mental image most people have when they hear the word “vegan,” but he chose to adopt a plant-based diet many years ago as a result of the health issues he was having.  “A vegan diet changed my life,” the former Detroit Piston and Chicago Bull says.  At a young age, John had been suffering from a compacted colon and high cholesterol.  After his doctor told him his eating habits were killing him, John chose to forgo their cholesterol lowering medications and instead adopted a plant-based diet. This life changing decision was all it took to completely transform his body, heal his colon, lower his cholesterol and allow him to have a highly successful career.

“My message I want everybody to know is: Eat a plant-based diet, or don’t. A plant-based diet keeps you alive, the other diet keeps you in the hospital.”  Salley saw first hand the impact of a poor diet after he lost his father to cancer.  It was something I learned we both had in common.  This close and painful loss had motivated us both to reevaluate and overhaul our diets.  “I didnt want to see anybody else go through that,” says Salley.

In addition to changing his own lifestyle, Salley has used his visibility to increase awareness about the advantages of a plant-based diet.  In 2009 and 2010, he spoke to Congress about the Child Nutrition Act, asking members to support legislation that would increase vegetarian options in meals served in public schools.

Even though his standards of nutrition may seems rigid, John doesn’t take any of it too seriously. He even enjoys an occasional glass of wine from The Vegan Vine, the vegan winery he has partnered with.  He also loves to laugh and make jokes.  “You know how smart Bugs Bunny was,” he remarks persuasively as he lifts up some organic carrots. And then it’s on to the greens, “Celery- great for your breath.  Hint, everyone!”

You can see the full shopping trip in the upcoming documentary, Food Heals! Until then check out latest our podcast episode with John!

John joins Allison and Suzy in West Hollywood to discuss the sexual and spiritual benefits of the vegan lifestyle on this episode of the The Food Heals Podcast.

Things get a little “dirty” with John in Part 1 of this 2-part episode. Suffering from high cholesterol and a compacted colon, John shares how he healed his body through a vegan diet and colonics so he could continue to play basketball. Get ready to laugh with us as we cover sex, spirituality, and green tea!

Most can achieve a goal and be pleasantly satisfied with their results but to continually create new tasks to accomplish and to reinvent yourself is the mark of a versatile and motivated individual.  It is the definition of father, athlete, actor, entrepreneur, talk show host, philanthropist, wellness advocate, vegan and champion: John Salley.  A proud native of Brooklyn, New York, John found a love for basketball at an early age.  He accepted a Basketball Scholarship to Georgia Tech to play for legendary head coach Bobby Cremins. From there Salley went on to become a 15-year NBA veteran and was the first NBA player to win four championships with three different teams.  During the 80’s, Salley was a member of the Detroit Piston “Bad Boys” squad.  Salley went on to Chicago playing with Michael Jordan as part of the Bulls 1996 championship team.  In 1999, Phil Jackson invited Salley to come to Los Angeles to provide experience and leadership to the 1999-2000 Lakers’ championship team.

5 day Food Heals Vitality Cleanse  If you’ve been feeling sluggish, depleted, or dissatisfied with your overall health, in most cases, your diet is the culprit. Unbeknownst to most Americans, the foods they ingest are rife with harmful additives. The Vitality Cleanse is here to reverse that. Through this nutritional overhaul, you can look better and enjoy stronger immunity, improved mood, and an infinite number of other benefits that go way beyond aesthetics. The Vitality Cleanse is the spark that will ignite your transformation. Cleansing is the process of purging your body of accumulated toxins while replenishing your body with essential nutrients, vitamins and minerals. While the word “cleanse” may be intimidating to some, it actually describes the gateway to a profoundly healthier way of life that will revitalize you. By ridding your body of toxins and flushing it with nutrients, you will help your body return to homeostasis: perfect health! 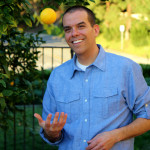 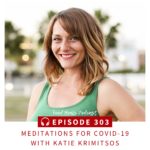 303: How Meditation Can Help You Combat Fear and Cope with Anxiety with Katie Krimitsos 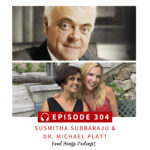 304: How India is Handling the Pandemic PLUS How To Boost Your Immunity with Dr. Platt 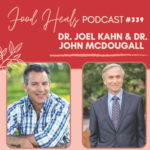 How Plant-Based Nutrition Can Be a Powerful Source of Preventative Medicine with Dr. Joel Kahn and Dr. John McDougall

338: How to Harness The Power of Ayurveda and Achieve Optimal Wellness with Dr. Avanti 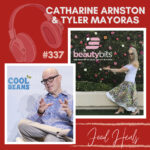 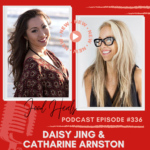